How to Improve Your Productivity by Daydreaming

For all professionals who thrive on uniqueness and idiosyncrasies, there is a common wish: more time. Although everyone has 24 hours a day, and 7 days a week, achieving full productivity remains a golden rule for business success and it is not surprising to see that the very topic of Productivity on LinkedIn now has more than 5 million followers. While we are exposed to a cornucopia of methods that aim to bust the myth of being focused (e.g. a to-do list, Pomodoro technique, and studying music alpha waves), there are still times when we imagine walking barefoot on some California beach and suddenly find our eyes gazing at a blank spreadsheet, realizing again that our minds have skirted the drudgeries afoot. If you are struggling with concentrating on your tasks and have little control over the stream of your mind, excessive focus may already be consuming your energy and even impairing your self-control, so perhaps it is time to unfocus and allow your mind its fantasies and chimeras. One of the effective ways to implement unfocus is using positive constructive daydreaming (PCD).

According to a recent review by Jonathan Schooler, a psychologist from Department of Psychological and Brain Sciences at University of California, Santa Barbara, PCD is a kind of mind-wandering that happens under one’s explicit knowledge and periodic awareness of the contents of one’s thought.

Although mind-wandering in general can be nettlesome in that it interrupts the stream of thought, research conducted by Singer indicates that daydreaming, imagination and fantasy are the essentials of a healthy mind. In fact, PCD can furnish several salubrious functions:

How to execute PCD?

We first adjust to a comfortable position and begin a non-demanding activity, like page coloring, knitting, casual reading, origami, or dish washing. Then we can think of a scintillating incident that happened during a summer break and shift our attention from the external world to the internal free feign where our past experiences and thinking weave in and out. We may then switch from recalling the activities we did back then to imagining how it would feel to meander now along the bleached boardwalk of Santa Monica Pier, which may then lead us to think about grabbing a highball of cape codder, having a pleasant talk with an amigo at The Lobster, and so on. We could also imagine being Justin Timberlake or Ginni Rometty and visioning the world from his/her eyes, or being a friend of ours who just fought with us yesterday since we want to know how he/she is feeling right now. 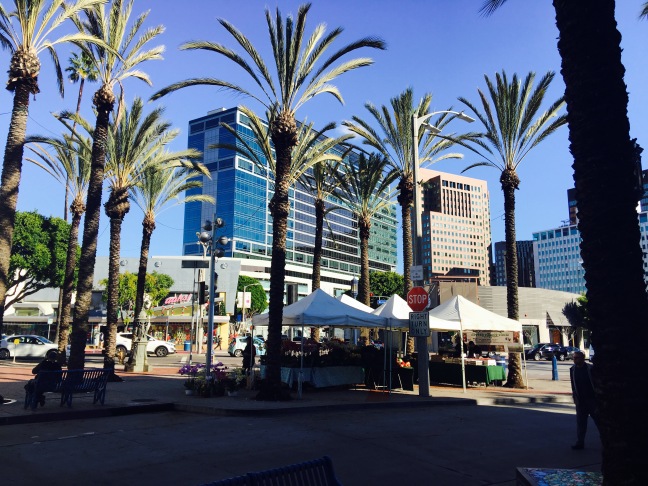 Mental episodes could also arise spontaneously and generate new ones due to their associative contents. Here is an example by William James, the father of American psychology:

“…after looking at my clock just now (1879), I found myself thinking of a recent resolution in the Senate about our legal-tender notes. The clock had called up the image of the man who had repaired its gong. He had suggested the jeweler’s shop where I had last seen him; that shop, some shirt studs which I had bought there; they, the value of gold and its recent decline; the latter, the equal value of greenbacks, and this, naturally, the question of how long they were to last, and of the Bayard proposition. […] Every reader who will arrest himself at any moment and say ‘How came I to be thinking of just this?’ will be sure to trace a train of representations linked together by lines of contiguity and points of interest inextricably combined.”

No matter what kind of mind episodes we develop, we have to consistently engage in the low-key activity that we chose to achieve PCD.

Of course there are other ways to practice unfocus besides PCD. According to a recent article in the Harvard Business Review, a 10-minute nap can help us to think more clearly and be more alert. You can also pretend to be someone else when you are stuck on a project. Behaving like a completely different person or embodying a different personality may trigger creativity. No matter what way of unfocus you choose, let it become your daily routine so the techniques of focus can work in juxtaposition with unfocus to help you to achieve full productivity.

Pillay, S. (2017). Your brain can only take so much focus. Harvard Business Review.

WeZBest – a website dedicated to empowering like-minded Zealous people to be the best versions of themselves.

Want to accelerate your learning & growth with a team of driven, compassionate, & passionate people? Subscribe via email or join the WeZBest Community! Together, we will push each other to achieve our fullest potential!